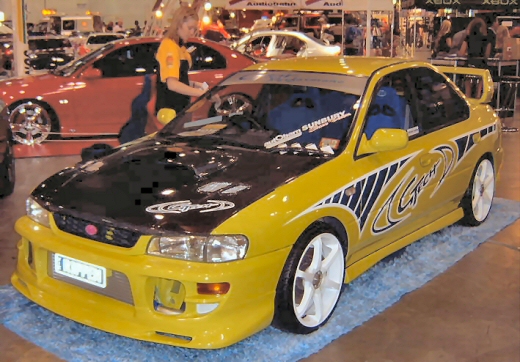 One thought on “The Subaru WRX was released in November 1992”